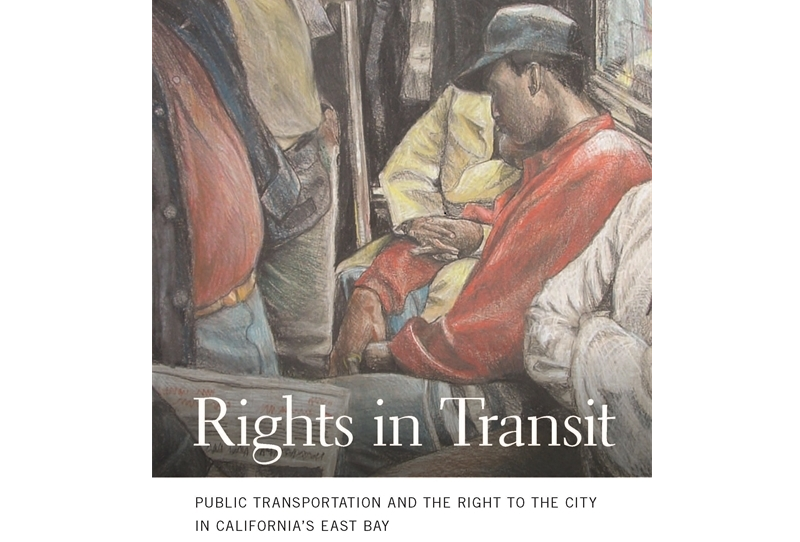 We well know how the threats from rising sea levels, extreme fires, and worsening pollution are real and disproportionately impact marginalized communities. That impact is multiplied as our federal dollars also continue to prioritize suburban commuters on highways that pollute poorer neighborhoods in urban areas such as in San Francisco. Prioritizing these highways heavily impacts travel for transit dependent people – the majority of whom are low income. These communities are then more reliant on cars, which worsens air quality in the immediate neighborhoods and ultimately has broader implications for public health and sustainability for San Francisco and the region overall.

Professor Kafui Ablode Attoh’s book Rights in Transit elevates the idea of transportation as a right not as merely a ‘civil right’ or even a ‘socio-economic right’ but as a fundamental right to the democratic city where urbanization politics has often alienated, excluded, and betrayed the economically disadvantaged, many of whom ride public buses.

Reform only happens in the moments of systemic risk.

How can we tap into these lessons and move forward? How can we root and anchor our disadvantaged communities? How can we scale ideas that are a shift from venture capitalism, carbon capture and zero emission vehicles (as are discussed recent #COP26 conversations in Glasgow), to energy democracy and to expanding public transit?

Without such a shift, as our recent pandemic approaches have shown, we can continue to focus on combating the symptoms and never on the root causes of our deteriorating nature and health. Please join us for an insightful conversation with Professor Kafui Attoh from City University of New York School of Professional Studies, San Francisco Transit Riders Interim Executive Director Vinita Goyal, and lifelong Muni rider and SFTR member Regina Islas. 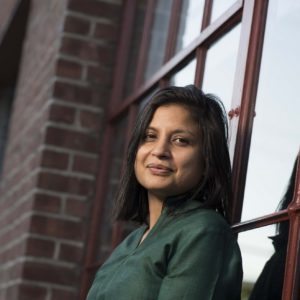 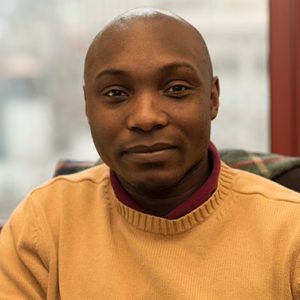 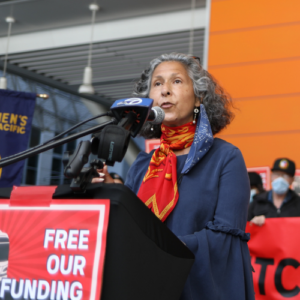